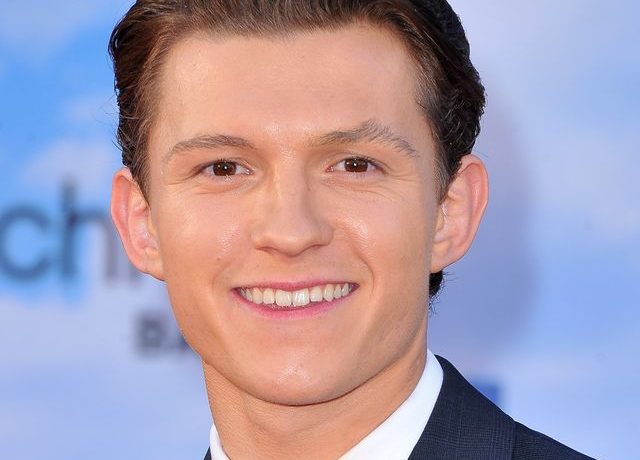 Whether as Marvel’s Spiderman or heroin addict Cherry in his new role with the Russo brothers, Tom Holland has been flying high in Hollywood since the age of 19. Now the face of a ten figure franchise, Tom’s hair is still one of his most admirable features. Ask your barber for the Tom Holland Celebrity Hairstyle

Having just enrolled as England’s number 7 in time for the EURO 2020 competition, the Aston Villa star midfielder couldn’t be happier. The highly rated footballer is always making headlines for his style and unique hair do. Jack Grealish is amongst the games biggest influencers when it comes to football fans around the world. Because the brand founder Scott Michaels is a football super agent, Jack isn’t the only player to associate with UK hairstyling brand Hairbond United Kingdom. Read all about the footballer’s choice. Ask your barber for the Jack Grealish Celebrity Hairstyle

By order of the peaky blinders, Tommy Shelby is still on top when it comes to disconnected skin fades. Season six of the Peaky Blinders is just around the corner. Ask your barber for the Tommy Shelby Hairstyle

The Peter Crouch podcast has been extremely popular this year. Episodes giving fans an insight into everything from dressing rooms, transfers, managers, football confessions and much more! Learn more about Peter Crouch hair journey / celebrity hairstyle.