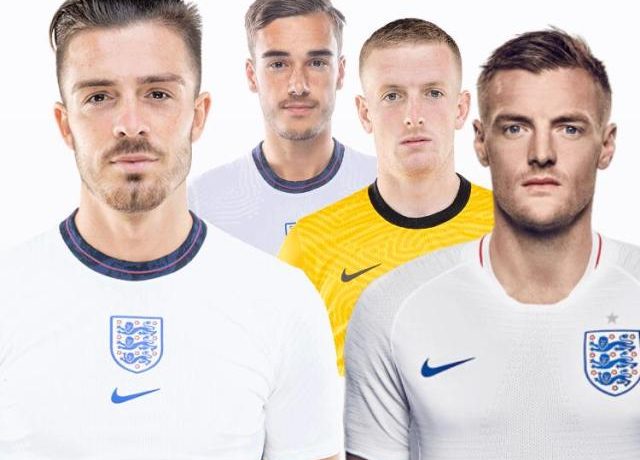 The salary of a top league professional footballer player averages over £60K a week, which is over 3 million pounds a year. Taxes are heavy but with a huge amount of disposable income, we decided to research the lifestyle choices of Premier League players to see what brands are trending amongst the most paid, international footballers. We discovered the mens hair wax brand used by Premier League footballers and did an interview with the brand owner.

Of course, we discovered rich affinity with some of the most popular premium brands including Bentley *cars, Rolex *watches and Louis Vuitton *fash mens hair wax hair styling product brand that kept coming up.

If you haven’t heard of Hairbond United Kingdom before, we ran an interview with the football agent and multiple brand owner behind this brand, founder Scott Michaels.

Interview: Where did Hairbond come from?

I started making moves on Hairbond about 15 years ago. One of my first businesses was a successful barbershop. Adding value to the customer experience with hair styling product retail was a profitable additional revenue stream, but I was never completely sold on the products I had access to. In the UK, I believed the quality factor was missing, this was really important to me. Since then, I’ve manufactured and sold over 2 million Hairbond products. The latest product to hit the market is the Hairbond Super.

I knew from my experience as a professional hair stylist and business owner what it takes to make a good selling hair product. Over the past decade I have put everything I’ve got into the design and formulations and strategies to compete with some of the world’s biggest hair care brands. As a disruptor, we always needed to take a hard opposite approach to the corporate competition. Where they cut costs and corners, we spend more on manufacturing and find under provided niches. In the hair styling industry the Hairbond name has built a name on high quality products, synonymous with celebrities and a long list of sports stars.

How do you get Premier League footballers to send endorsements?

We got lucky and a lot of hard work paid off. At first, we started talking to footballers on social media asking them if they wanted to be part of the online hype. It snowballed and we started getting tweets from England football players like former England striker Michael Owen who had over 3 million followers on Twitter at the time. After that we couldn’t keep up, there was a chain reaction and the brand started trending amongst footballers at all kinds of levels. Because of the hype and the quality of the products, the pro’s really bought into it and players like Harry Winks from Tottenham sent over their “selfies” holding their favourite flavour. Not long after taking off with Premier League customers, we officially then signed Liverpool F.C. number one goalkeeper Simon Mignolet as the brands first footballer Hairbond Ambassador after England Cricketer Jimmy Anderson had signed as the brands first sporting ambassador the year before. This took us to the next level.

Hairbond products must be expensive if footballers use them?

Due to the way we approach the manufacturing and the quality level of the products, Hairbond products were never going to compete on price within the market, so they’re not the cheapest choice out there but that’s ok because we’ve proven with sales growth across some of the most economically challenged parts of the world, that they’re still great value for money and the price point is not out of reach, to still be affordable. Like anything in life, it costs if you want the best.